Fish to Catch in Astoria Oregon and When to Target Them!

One of the best places to go fishing is in Astoria, Oregon. It’s home to some of the best fishing opportunities in the state! It’s one of the many reasons why anglers head to the area, especially for a deep sea adventure where they stand a chance at catching monster fish.

With so many fish to catch in Astoria Oregon, you may be left wondering what to expect when planning your trip. Read on as we share the different species you can target in Astoria and the best times of year you can catch them.

Fish to Catch in Astoria Oregon

Astoria is a coastal city popular for the fishing opportunities it presents. The popular areas to fish in are in the Columbia River or Pacific Ocean, though you can also head to the rivers and take on inshore fishing trips in the area, too.

Here are some of the popular species you can catch and the best times to target them: 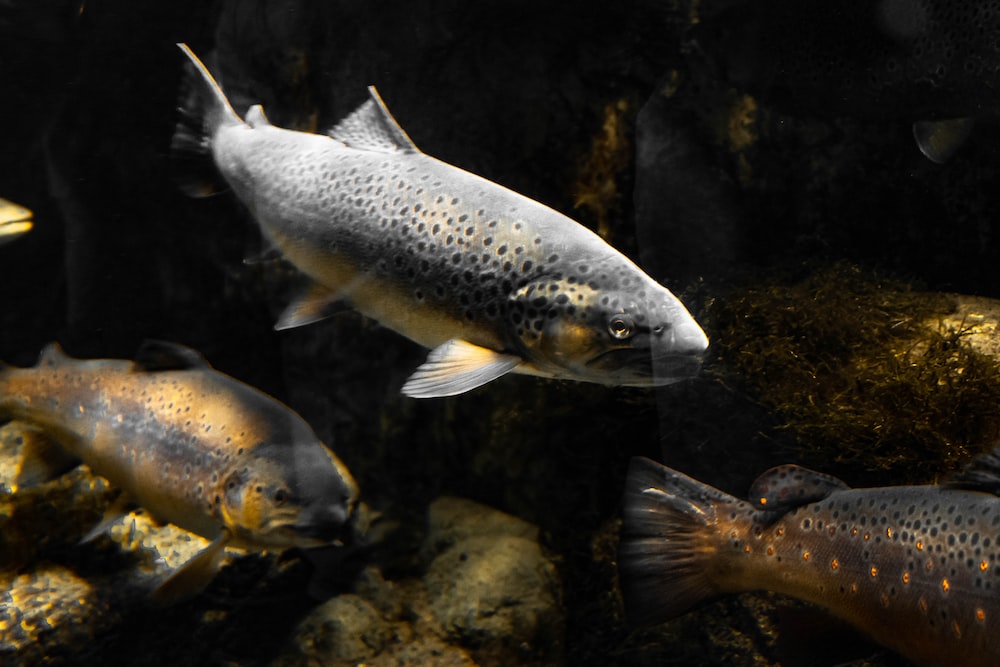 Astoria offers some of the best opportunities when catching steelhead trout. This is a species worth targeting because of its size, delicious meat, and the fight they give when it’s time to reel one in. They are big fish, and you can expect a lot of action, making them a great target species for seasoned anglers looking for adventure.

This species of trout lives in rivers and then spawns in the ocean, and they are most popularly found in the Columbia River and its tributaries. We recommend heading to Astoria to catch them from fall and winter during their spawning season, though they are available to catch all year long. As for the exact time of day, they are more active in the morning.

You can use various fishing techniques to catch steelhead trout, such as still fishing, bank fishing fly fishing, or fishing from drift boats. 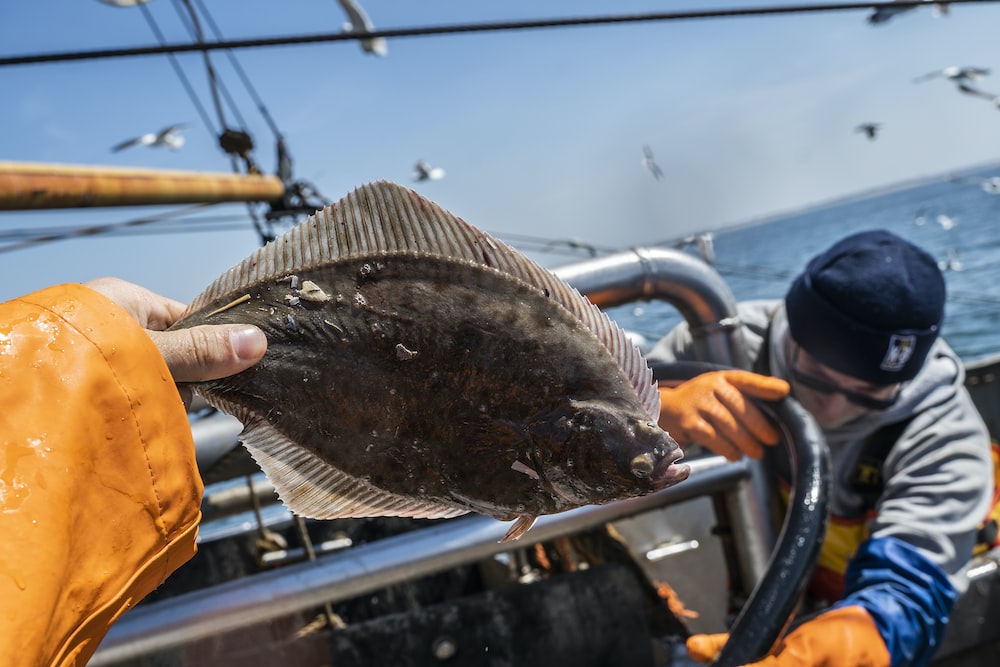 You can almost always find halibut offshore, a popular species targeted for its size and flavor. They are considered the largest flatfish in the ocean and can grow up to nine feet long. Plus, everyone loves their white meat, which can be cooked in so many ways!

You can find halibut near offshore rocky and sand reefs. Note that you’ll need to go out to the Pacific for halibut if you plan to catch some from Astoria.

As for when to catch this species, their peak season is from May to August, then their fishing season is closed at other times of the year. While the time of day doesn’t affect halibut as much as it does other fish species, they are generally most active during high tide and late morning. 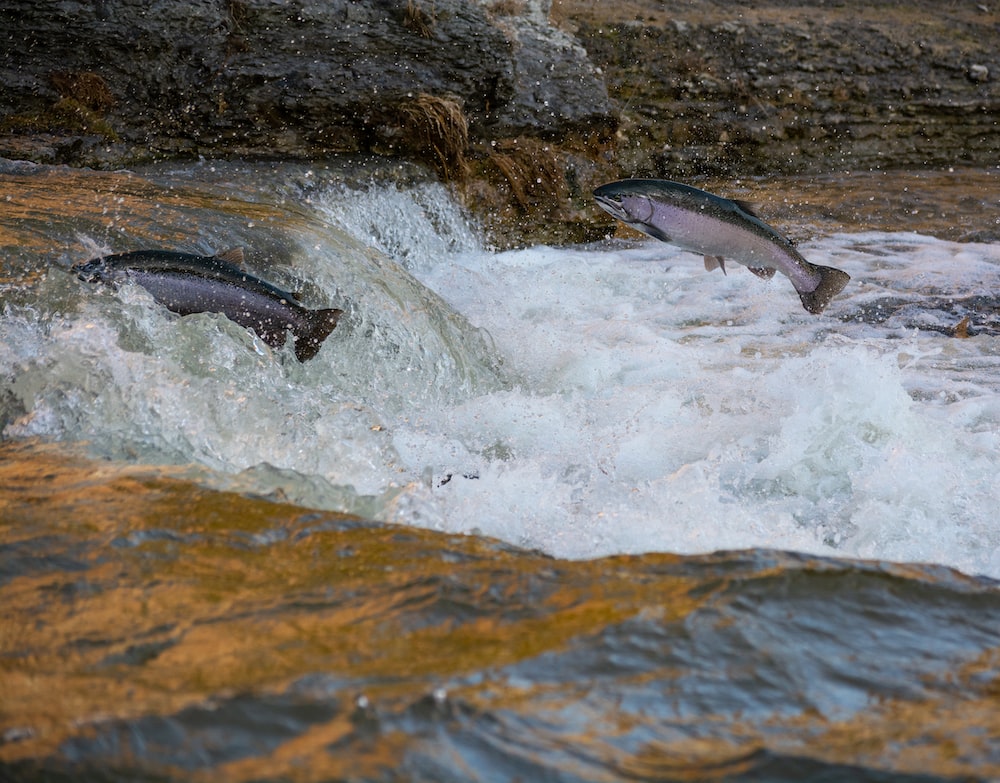 Astoria is known for having some of the best salmon runs. In fact, the silver and chinook salmon are two of the most targeted species in Astoria, and for many great reasons. These fish can weigh between 10-30 pounds and have such delicious meat, you’ll be glad to bring home a few to cook and enjoy.

Columbia River would have many large and healthy salmon runs, and if you time your trip right, you have a higher chance of catching a lot of them.

Salmon will run to the rivers from August to October, then head to the ocean during other times. You can catch them any time of the day, but they are most active in the morning.

While you can catch salmon in the ocean, the most productive fishing comes from the river, especially in the Columbia River. 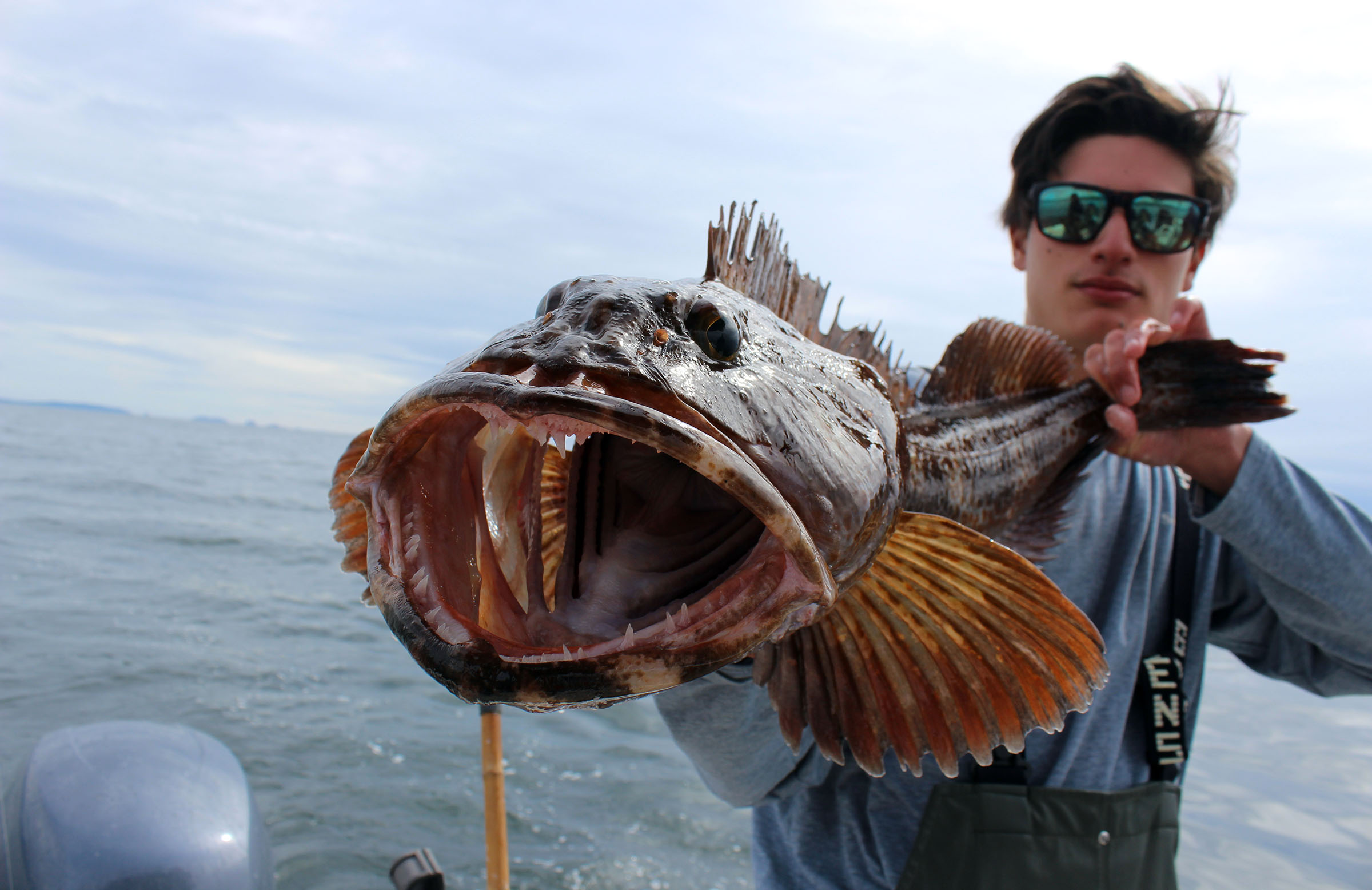 Like halibut, you can find lingcod on offshore reefs. They will feed on the bottom, living in extremely deep waters. It’s a fun species if you want to go bottom fishing!

Because of that, they are best targeted during the winter, making lingcod one of the only species you can target during this cold season. But even then, this fish is active and available all year long. We recommend targeting them during the late morning.

If you’re targeting lingcod, expect to come up with some halibut, too. These are two species you’ll enjoy catching, especially since their meats taste great! 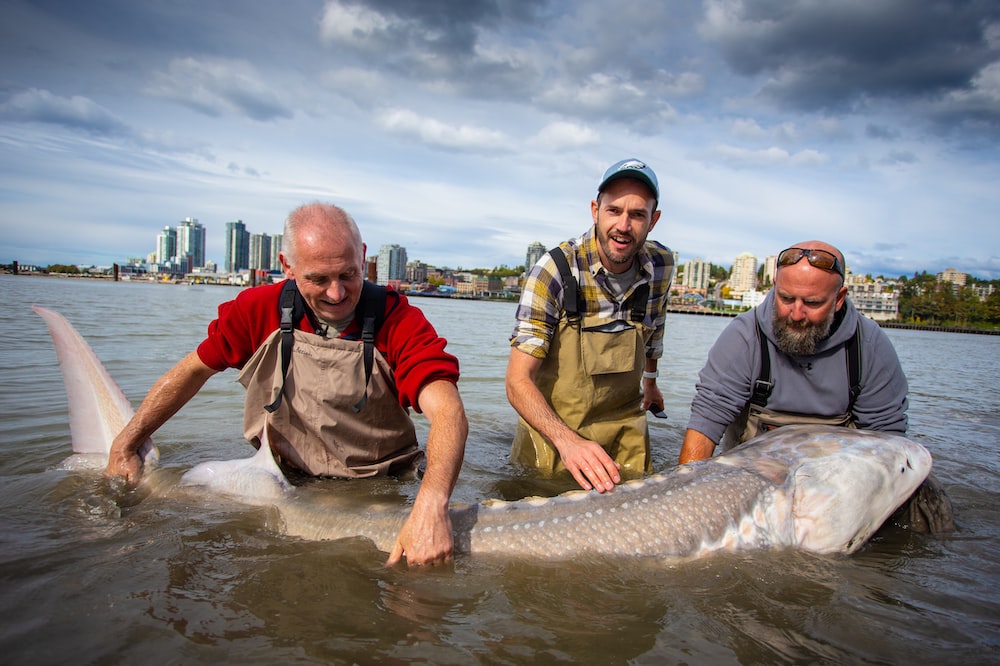 Expect world-class sturgeon fishing in Astoria, with many anglers targeting them when in season.

Sturgeon is one of the most popular and fascinating species one can catch because of its history and size! They are considered prehistoric fish that have been lurking around the waters for ages. They can even live to be over a hundred years old!

Moreover, they are gigantic species. If you plan on going offshore fishing, you’ll be surprised by how big they can get. Some sturgeon can measure up to ten feet long and weigh a whopping 800 to 1,000 pounds. You’ll need to make sure that you get help if you do reel one in.

Do note that this species is only in season from May to July when in Astoria. This is because their population must be preserved.

You can find sturgeon in the Columbia River, where they are most active during the night. Unfortunately, the rivers are closed at this time, so we recommend targeting them in the early morning or evening. It’s also possible to have higher chances of getting a bite during foggy or cloudy afternoons. This is because sturgeon have sensitive eyes, so the less light outside, the better.

Hopefully, this list of fish to catch in Astoria Oregon helped you out! Now that you know what species you can target, its’ time to start planning your ultimate fishing adventure.

Don’t forget to book a fishing charter so you can get even more chances of catching fish and learning new things from the reputable captain and crew. Contact us now to learn more about our services and book your charter trip!